Creatrix Empire International, a Nigeria/UK based Digital agency known for supporting creatives and giving back to society through social responsibilities and also the Publishers of the Uncut Xtra Magazine and the Uncut Xtra Album celebrated its End of the business year 2020 in grand style rewarding staffs for their hard work, dedication, and commitment to the company.

Speaking at the event, the manager of Creatrix Empire, Mr. Oluwagbeyide Aduraseyi commended the staff for their commitment, resilience, and hard work during the fiscal year despite the Pandemic scare.

Mr. Aduraseyi said even though the company has passed through hard times, but with dedication and consistency on the part of the management and cooperation from its staff, the company’s fate has changed.

He, particularly, commended the CEO of the company, Emmanuel Alade a.k.a Emmadex for his unending support financially and morally towards the growth of the company, making it stand par with its major contenders in the industry.

He stressed that with hard work and dedication to the company’s motto: “Great Business Starts With Great Minds” the company will stand out among its contenders in the creative industry.

Other highlights of the event include a live performance from the artistes from its latest project, Uncut Xtra Xmas Album who in turn thrilled guests with performances of their individual tracks on the Album in a memorable event.

The Uncut Xtra Album is available for download on all digital platforms. 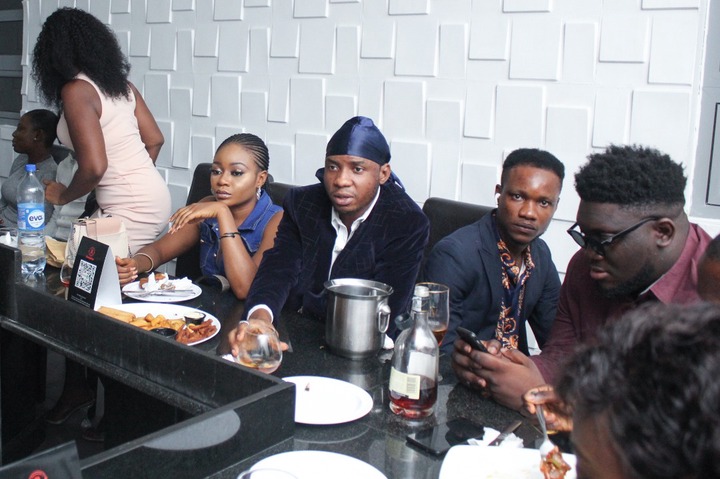 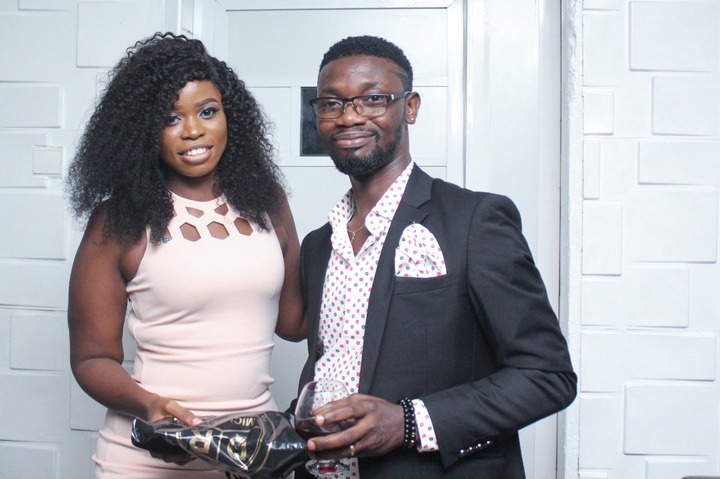 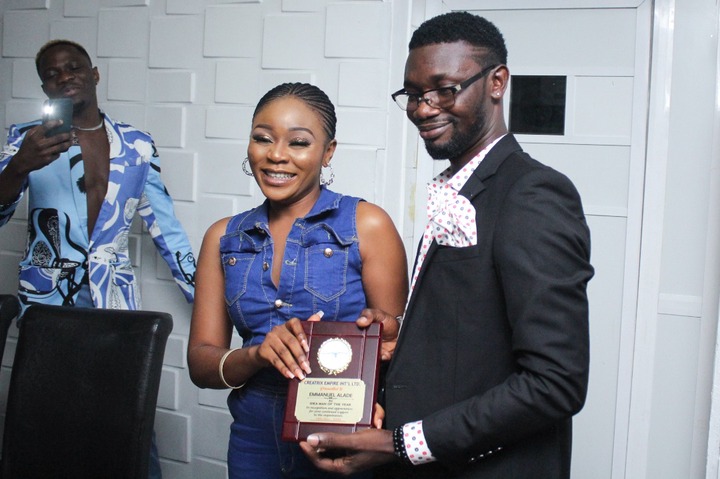 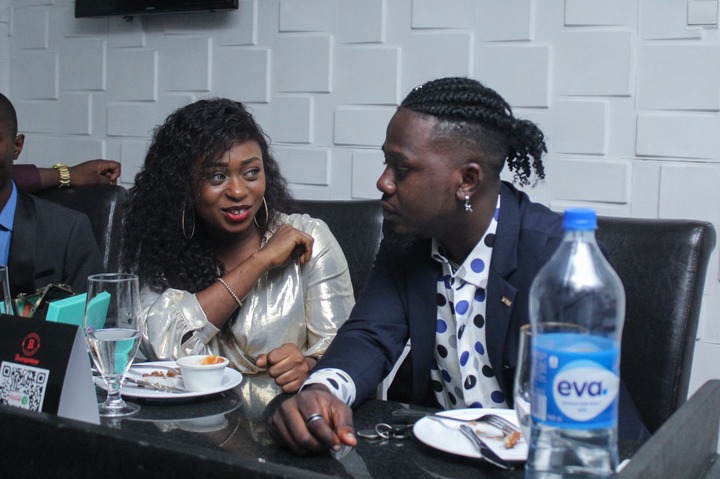 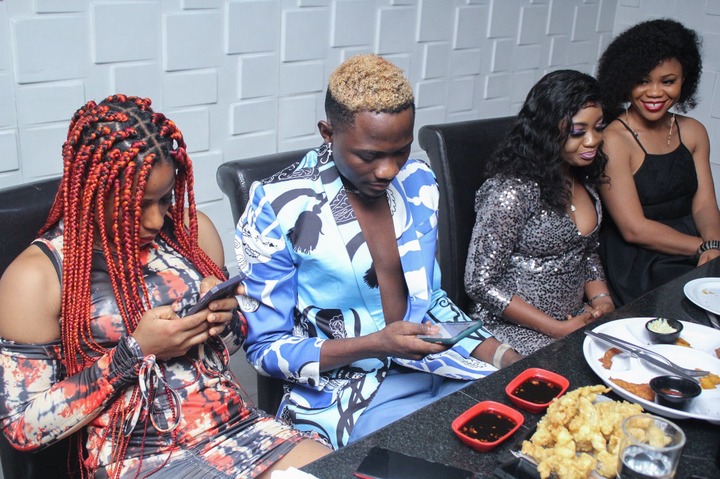 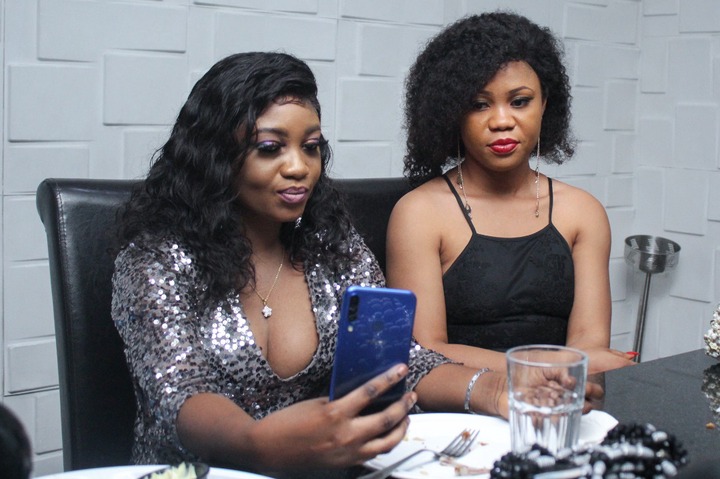 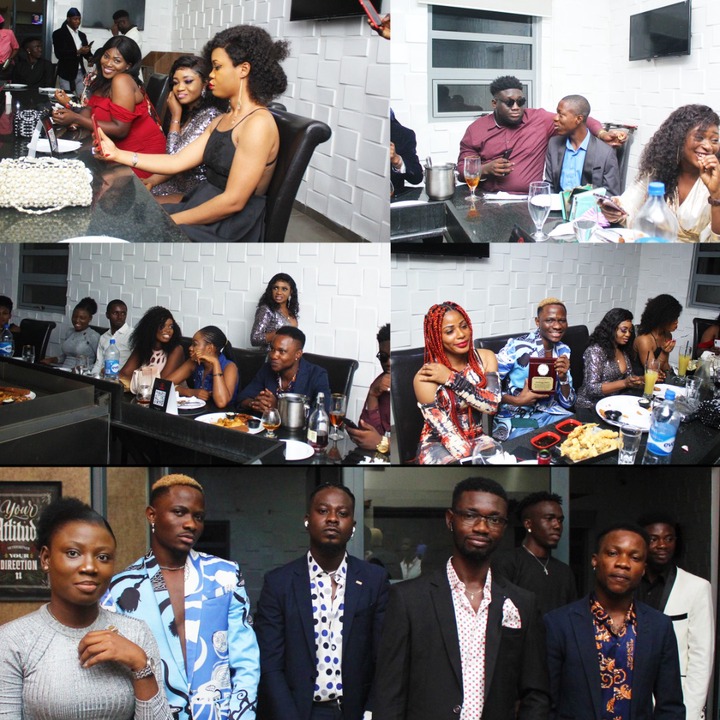 Watch the Dinner Video below